The Benefits of Using a Gun Belt for Concealed Carry 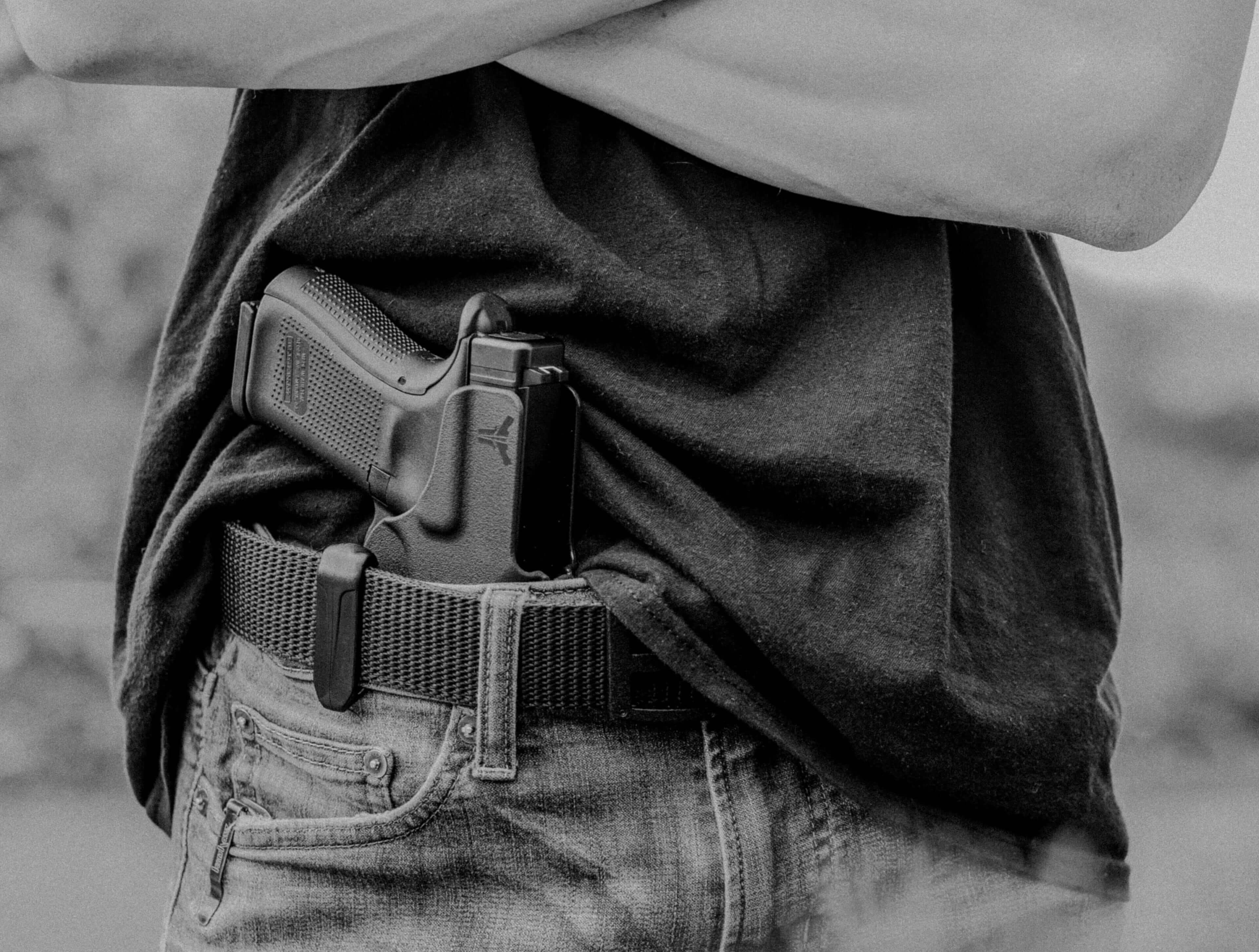 The history of the gun belt goes back to the early 19th century. Back in those days, the carry belts were designed for lawmen and cowboys to carry their pistols in a way that they could be easily drawn. Nowadays, gun belts serve a similar purpose: everyday carry of firearms to ensure the ease with which you can draw your handgun. However, much like any technology since the 1800s, it has evolved dramatically. The benefits of a concealed carry belt far exceed that of the belts from days of old. Let’s take a look at some of the greatest benefits of a gun belt.

When you purchase a firearm with the intent to concealed carry, a lot of thought goes into the process. There are several factors that need to be considered throughout the process. One of the most overlooked of these factors is the comfort of the method you choose to concealed carry. Many IWB holsters can jab into your side when you sit down and some OWB holsters may weigh your pants down while you wear them. Concealed carry belts ensure that your weapon stays in place at all times without any of these problems. Not only that, but it will help keep your pants up as well.

A quality gun belt will be made from a stiffer material than an average store-bought belt. This rigidity allows the gun belt to hold up a holster and your firearm with ease- a task that is not easily accomplished by other belts. The positioning of your firearm on a carry belt allows you to draw your handgun smoothly and quickly in order to provide you with the most advantageous draw possible. Taking too long to draw your gun from your holster is not something you want. Luckily a gun belt that is specifically designed for concealed carry ensures that this won’t happen.

Gun Belts Come in a Variety of Styles

In the Wild West, the gun belts didn’t offer much variety. Leather was the only material used for these and greatly limited the options available. Today, concealed carry belts come in a variety of styles and are made to look good. If you’re using a gun belt for everyday concealed carry, you want it to look good. After all, you will be wearing it every single day. With a wide variety of options, there is sure to be something to fit both your needs and your style. You shouldn’t have to sacrifice looking good for staying safe, and now, luckily, you don’t have to!

Gun belts have come a long way since they were first introduced and now there are more options to choose from than ever before. Shop our inventory of gun belts and find the right belt for concealed carry for you!

If you found this helpful, make sure to subscribe to our email newsletter to stay up to date on new product releases and the best deals on Blade-Tech gear.