Nylon vs Leather, which makes the Best Gun Belt?

Nylon vs Leather Gun Belt: Which is Right For You?

A gun belt is an important piece of equipment for anyone who carries a firearm. There are a variety of different types and styles of gun belts available, but the two most common materials used are leather and nylon. So which one is right for you? Here is some information on the pros and cons of both leather and nylon gun belts. 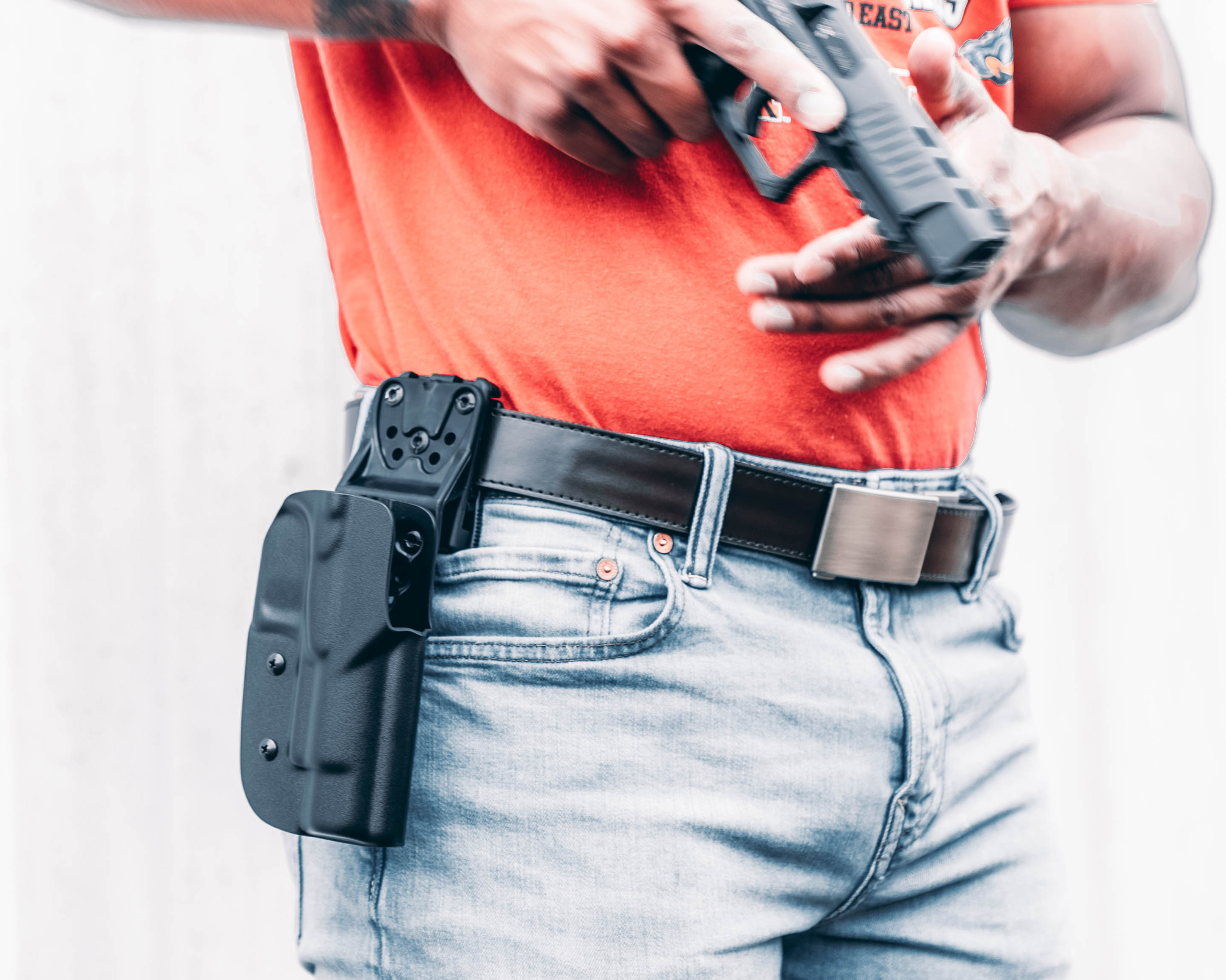 Leather gun belts are the oldest kind of gun belts and were, for a time, the only option. As an industry standard, leather gun belts have managed to maintain a certain level of popularity despite newer options being available. They offer many benefits compared to the “more advanced” synthetic belts that are out there while also offering their fair share of disadvantages as well. 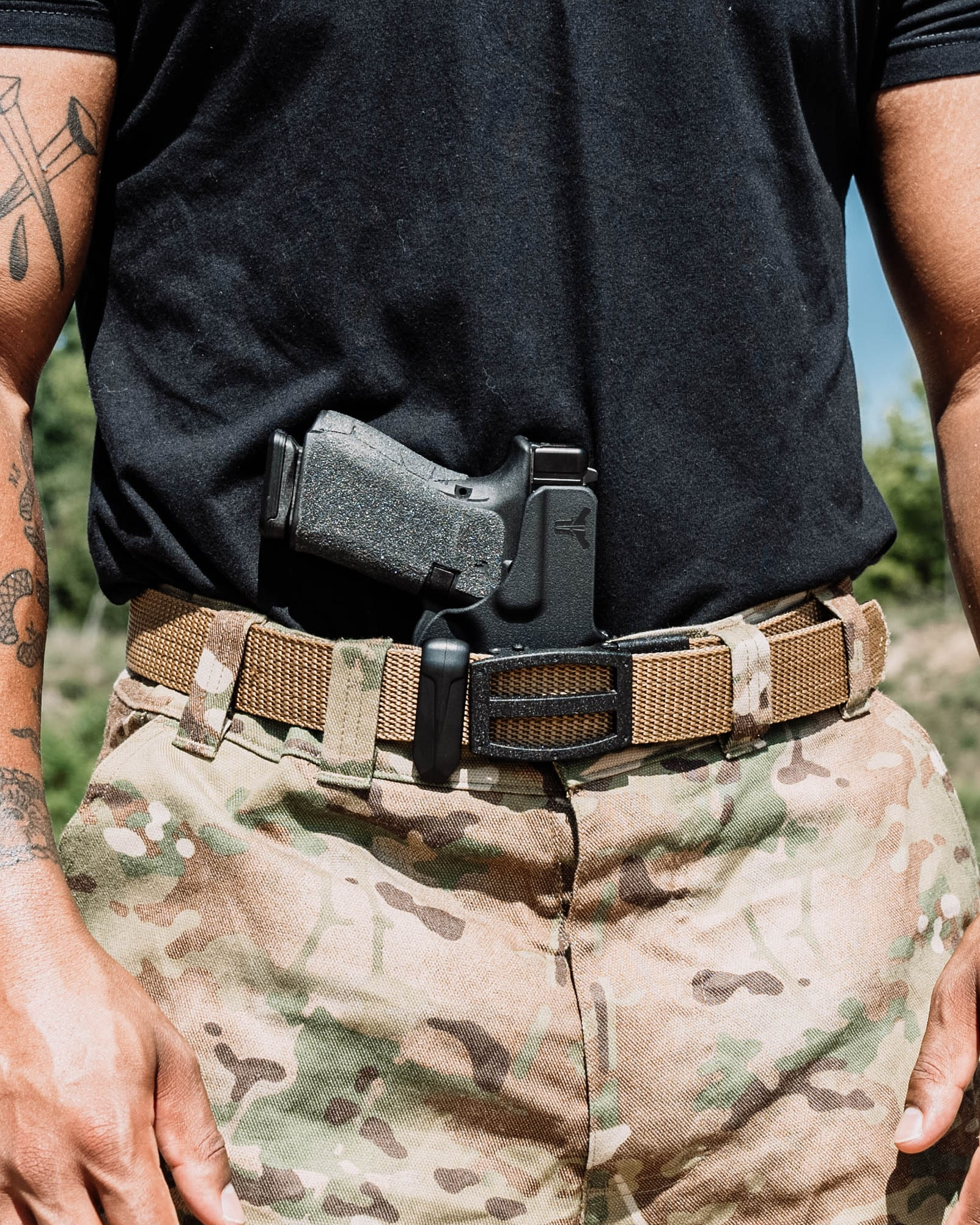 Hopefully, this has given you a lot to consider when deciding what kind of holster is right for you. Ultimately, the best type of gun belt will depend on your individual needs and preferences. So consider all of your options carefully and choose the type of gun belt that is right for you. If you have any questions along the way, contact Blade-Tech to learn more about gun belts, holsters, or any of our other products.

If you found this helpful, make sure to subscribe to our email newsletter to stay up to date on new product releases and the best deals on Blade-Tech gear.